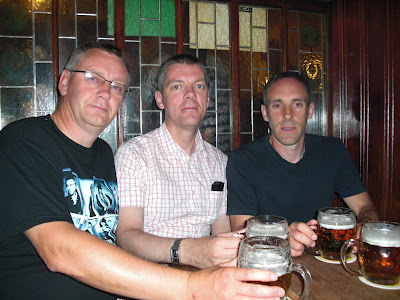 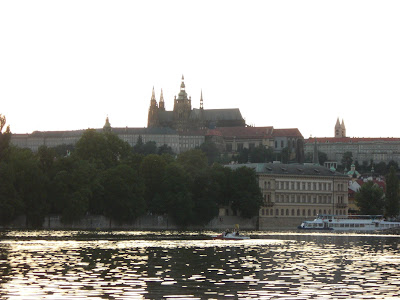 Prague Castle from the Vltava River..... 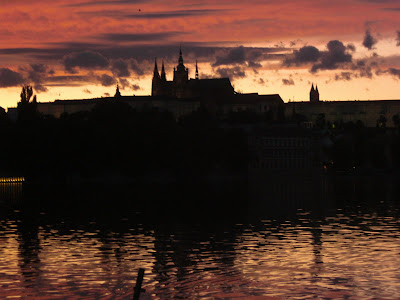 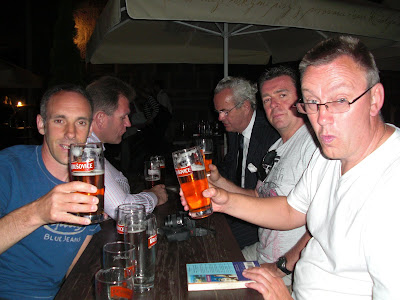 We're the boys and we're here in Prague! 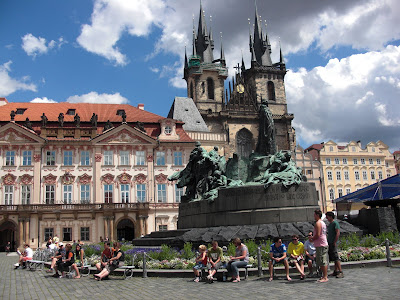 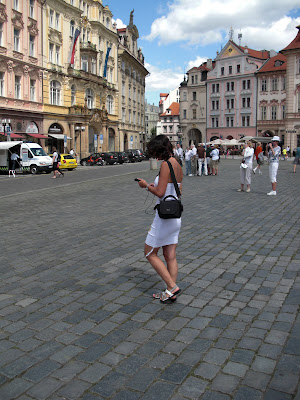 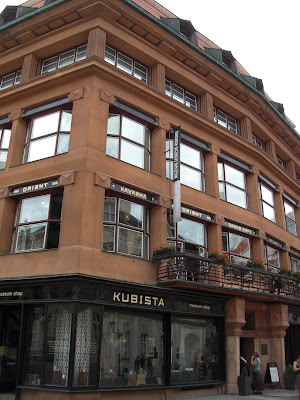 House of The Black Madonna (The Museum of Czech Cubism). A fine example of early 20th century Cubist Architecture 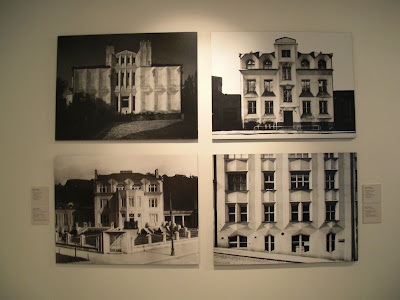 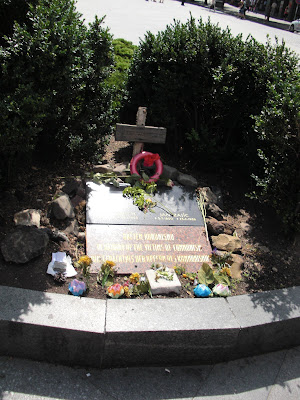 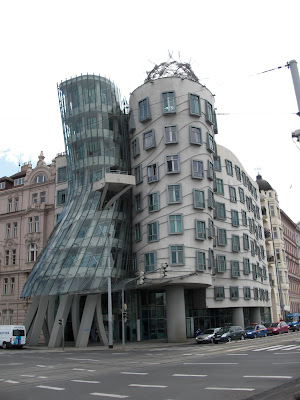 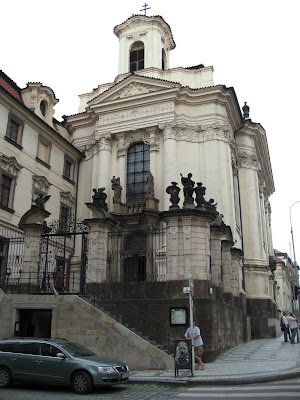 In the dark days of World War 2, Reichsprotektor Reinhard Heydrich a leading Nazi ruled Prague with an iron fist. Czech paratroopers assassinated Heydrich (June 1942) provoking Hitler's fury. Seven paratroopers involved holed up in the crypt of Church of SS Cyril & Methodius, ultimately they were betrayed. The Germans besieged the church trying to smoke and flood them out. Rather than surrender the four surviving paratroopers used their last bullets to take their own life 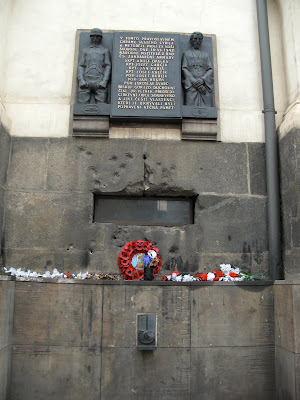 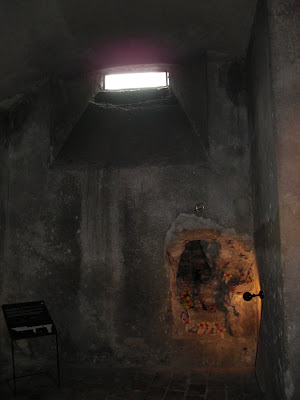 In a vain attempt to escape the flooded crypt the paratroopers tried to tunnel out to the sewers.
1
In revenge for Heydrich's assassination unprecedented Nazi executions and terror rained down on Czech civilians - a village unconnected to events unknowingly was about to pay the ultimate price..........