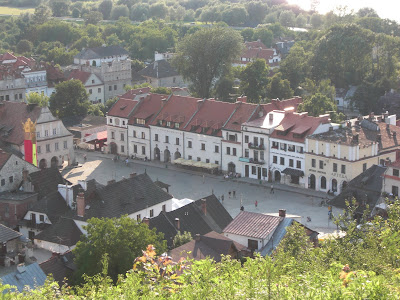 Kazimierz Dolny - a small town on the wooded banks of The Vistula River - escaping a persistent plague of mosquitoes was a problem..... 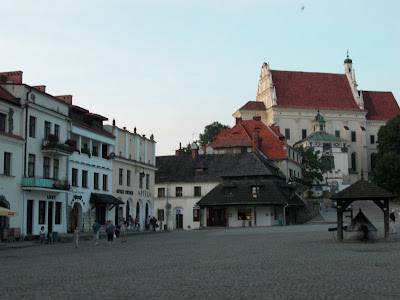 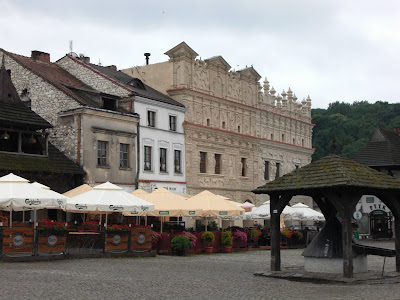 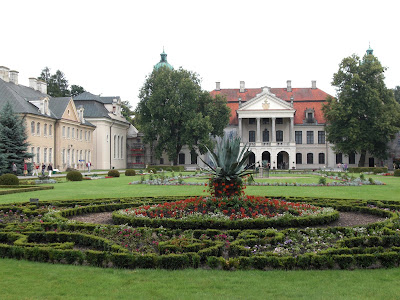 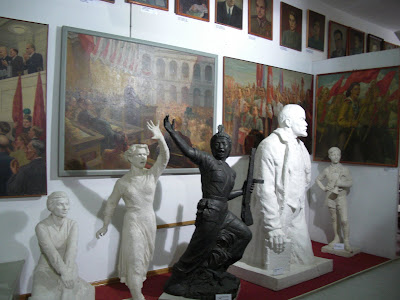 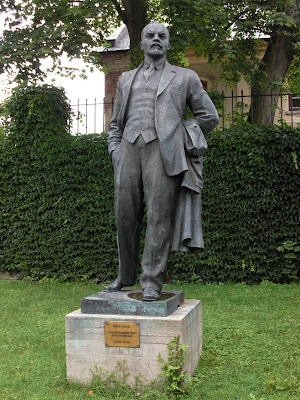 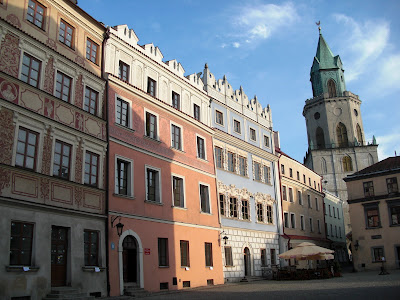 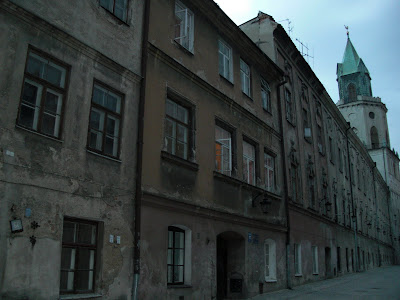 An ungentrified street in Lublin's Old Town has a haunting air 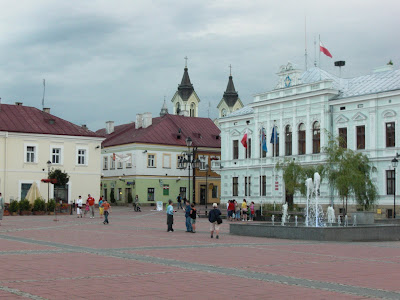 Sanok - a small town in Southern Poland. The surrounding countryside was of more interest..... 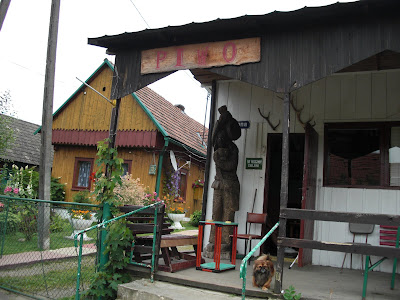 A cycle along the Icon Trail dotted with small villages, many still having ancient wooden Orthadox or Uniat churches as thier focal point. The village pub at Mrzyglod 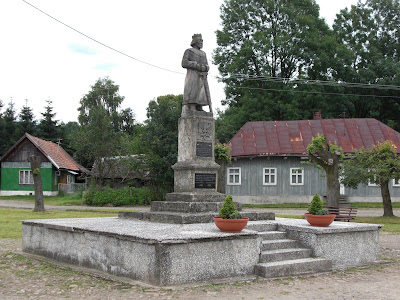 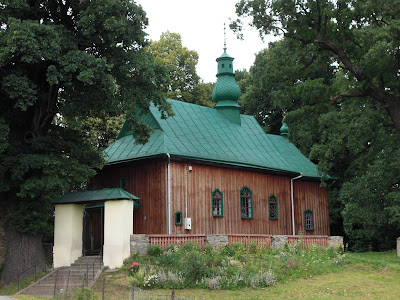 Hlomcza - Greek Catholic Church of The Sobor of Virgin Mother (1859) 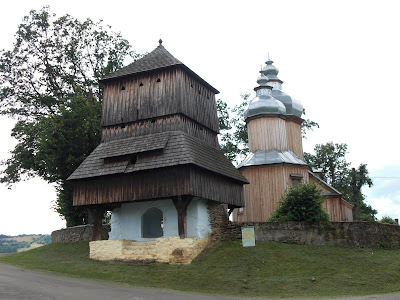 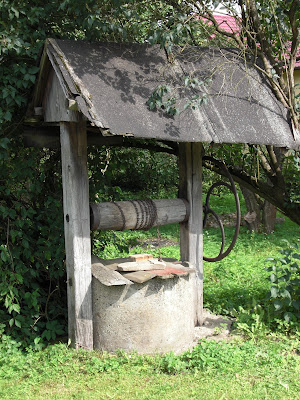 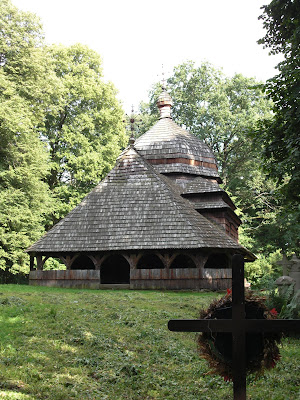 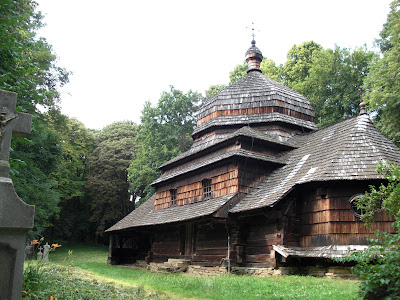 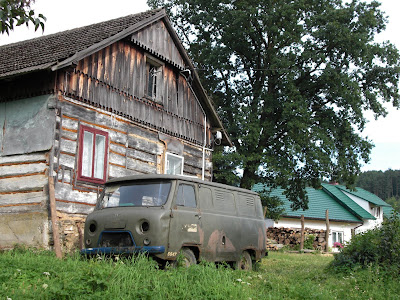 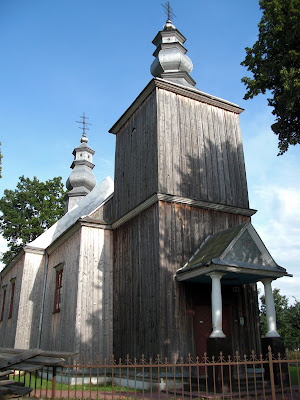 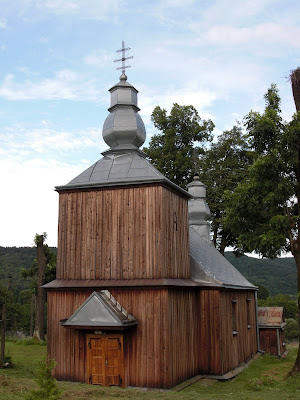 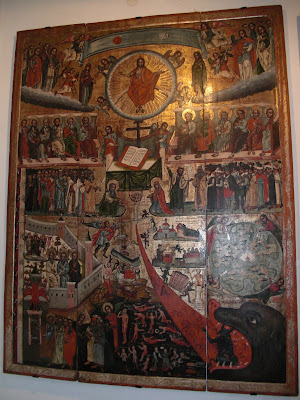 Back at Sanok, The Historical Museum had many fine icons rescued from abandoned Uniat churches. Depiction of Heaven and Hell - 'The Last Judgement' (early 17th century) by Sad Ostalozny - from a church in village of Lipice 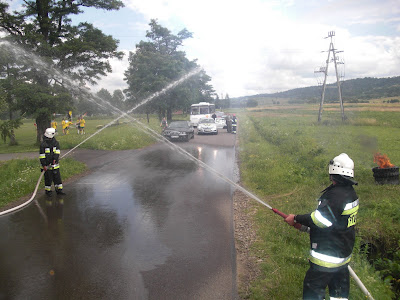 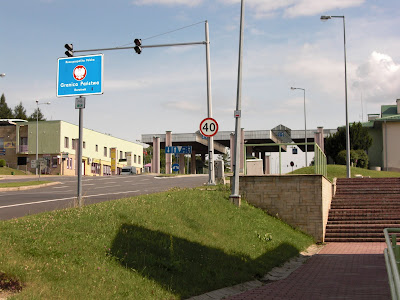 Walking over the border from Poland to Slovakia